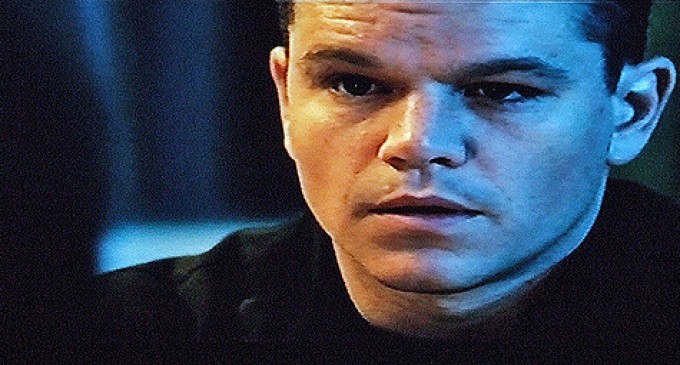 Another big-shot celebrity has weighed in on the topic of gun control, and as you can imagine, what they had to say was as hypocritical as it was ill-considered.

Known as a left-wing fire-brand even among his fellow Hollywood liberals, Matt Damon has advocated for countless progressive causes. He delivered an anti-US tirade in Good Will Hunting, was buddies with the late A People's History of the United States author Howard Zinn, and supported the election of Barack Obama. Today, however, he offered his thoughts on guns, one of the current objects of liberal's hatred after the Orlando shooting.

Speaking while on a press tour for his a Bourne filmed in Australia, itself a country in which gun owners have few rights, Damon heaped praise on the island nation while criticizing his own country's alleged failure to rein in gun violence. Admiring how Australia confiscated it's citizens firearms “in one fell swoop,” the star lamented that he doesn't “know what needs to happen” to make people support, among other things, proposals to keep people on the terror watch and no fly lists from buying weapons.