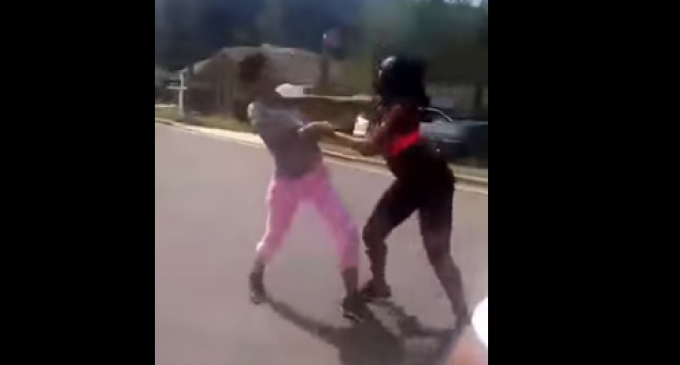 The African American community in the U.S. continues to suffer, but the suffering is caused by the community itself.

Groups such as Black Lives Matter and the Nation of Islam decry institutional and individual racism and discrimination, but ignore the fact that the greatest damage is self-inflicted. Add to that a corrupt and supremely biased commander-in-chief who promotes and protects black lawlessness and violence, and it is clear that there is an agenda. That agenda is simply to ramp up the victimhood mentality of the black community so that they will continue to be a reliable, aggrieved segment of the Democrat party.

The solution for an almost total societal integration is actually quite simple, and it has nothing to do with marching in the street, rioting, looting, or screaming for “justice” when an African-American is apprehended in the midst of committing a crime and incarcerated. The key is to stay in school, study and not disrupt class, don't break the law, do not have babies out of wedlock and then abandon the mother, stay married, and do not abuse drugs or alcohol. There are other aspects to success, but those simple steps will ensure success and a lack of discrimination for perhaps 95% of those who try it. On the other hand, the behavior exhibited recently by two African-American families in Augusta, Georgia almost ensures lifetimes of poverty and violence. The altercation left one teenager dead and nine attackers charged with murder.

Read the details on page 2: