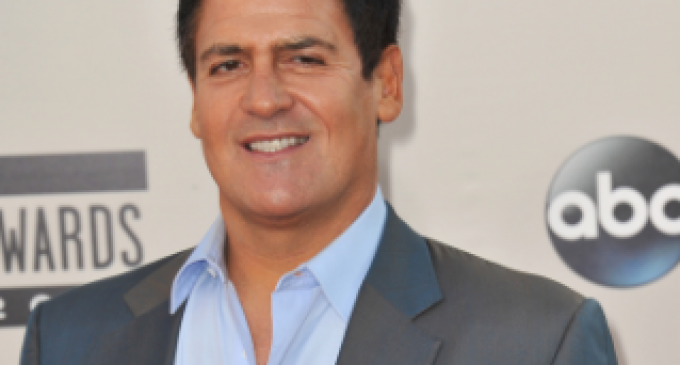 Whenever Hillary Clinton digs herself into a hole, the left immediately brings out the rescue ropes in hopes of helping her out. What happens instead is that the hole ends up filling with so many lies she easily floats herself to the surface and goes back to work. The investigation into her email scandal offers plenty of proof of that claim. And now, despite the fact that she admitted that it was “recommended” that she use a private email server, the liberal media is still trying to defend her.

Monday night on “CNN Tonight” the owner of the Dallas Mavericks, Mark Cuban, got on the air and had the audacity to say that Clinton didn't do anything wrong because there were no filters or alerts or classified headers to help her distinguish emails. Apparently, she deserves a free pass for not being tech-savvy. He went on to compare his first business and the fact that he had a private email server in his office to Hillary's private server . . . which was in a bathroom in Colorado. Sounds pretty similar . . . not. He even blamed it on the email system.

Ah yes! The ol' my grandmother is electronically illiterate defense. Works every time!