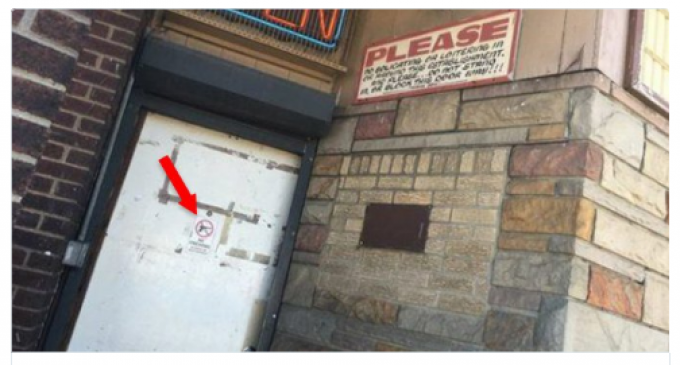 Another liberal talking point regarding gun control has been graphically exposed for the totally baseless drivel it is.

Every time a shooting occurs, progressives take to wherever they can be heard to lecture Americans about their “inaction” and how the perpetrator could have been stopped if there were just more laws against gun ownership. Of course, this ignores that a litany of laws, many of which are of dubious constitutionality, already exist regulating the possession and usage of firearms. For an example of such a law, just walk down to your local school or bar – chances are that there's a big, highly-visible sign that says guns are not allowed on the premises, and even if there's not, it's almost definitely understood that bringing firearms within the vicinity is illegal.

But such a sign did nothing to keep one Darnell Hall from shooting a 60 year old man who committed the horrific offense of saying Donald Trump would be a good president.

Learn more about this shocking incident on the next page: