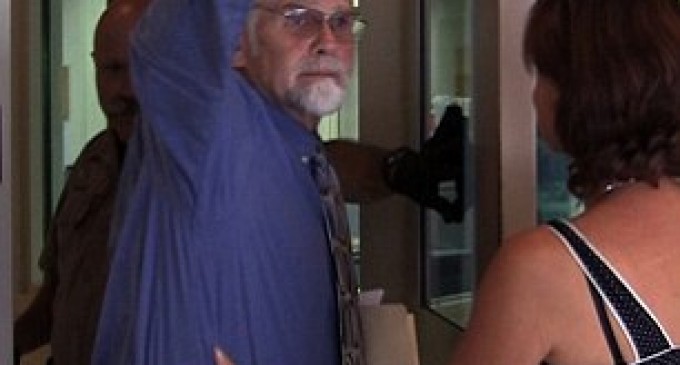 An Oregon man, Gary Harrington, has been sentenced to 30 days in jail for of collecting rainwater – he surrendered Wednesday morning to begin serving his sentence.

This is how far gone our country is to a totalitarian state: a man can't dig a big hole on his property and let rain fill it without going to jail.

“I’m sacrificing my liberty so we can stand up as a country and stand for our liberty,” Harrington told a small crowd of people gathered outside of the Jackson County (Ore.) Jail.

Several people held signs that showed support for Harrington as he was taken inside the jail.

Harrington was found guilty two weeks ago of breaking a 1925 law for having, what state water managers called “three illegal reservoirs” on his property. He was convicted of nine misdemeanors, sentenced to 30 days in jail and fined over $1500 for collecting rainwater and snow runoff on his property.

The Oregon Water Resources Department, claims that Harrington has been violating the state’s water use law by diverting water from streams running into the Big Butte River.

But Harrington says he is not diverting the state's water — merely collecting rainwater and snow melt that falls or flows on his own property. 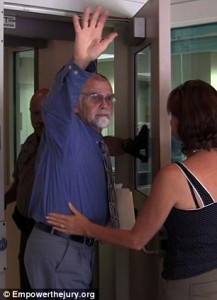