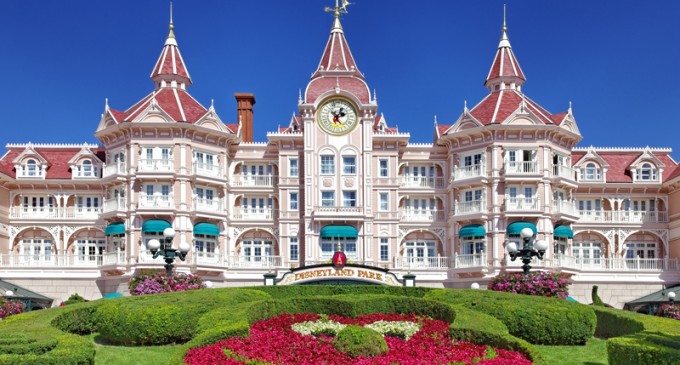 Disneyland Paris’ New York Hotel uses an X-ray machine on customer’s luggage. While doing so, security at the hotel discovered a Quran, a box of cartridges and two low-calibre handguns in the baggage of a 28-year-old man.

The man was detained, the police immediately notified and subsequently arrest was made.  His girlfriend fled the scene only to be arrested later that night.

Read on more on the following page about the arrest and whether this individual has any known ties to terrorist groups.