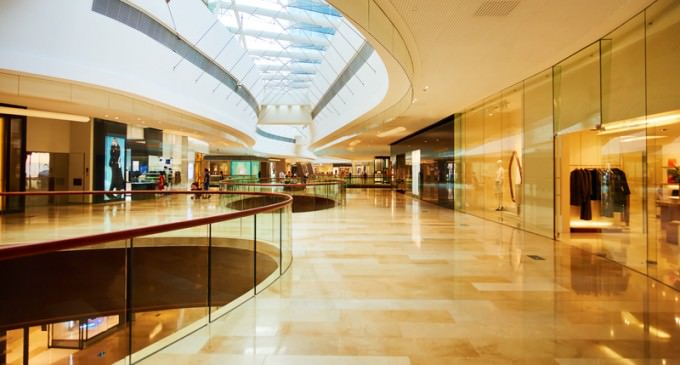 Panic has swept the nation, disrupting the lives of Americans as they seek to go about their business this holiday season.

Forcing thousands of shoppers to vacate malls in at least three states, security personnel been working to investigate and prevent possible terrorist acts. This news is most unwelcome for many Americans who seek to do last minute shopping before Christmas arrives.

In at least one instance, an empty suitcase was recovered by authorities, with the object apparently being abandoned by the owner and causing as many as 500 people to flee the Largo, Florida mall from which it was placed. It was only due to the watchful eye of a firefighter, who noticed the stray suitcase in a shopping cart, that the item was safely disposed of.

Thankfully, no one was hurt, although it did inconvenience the dozens of shoppers forced to leave the premises.

Learn about more mall scares on the next page: