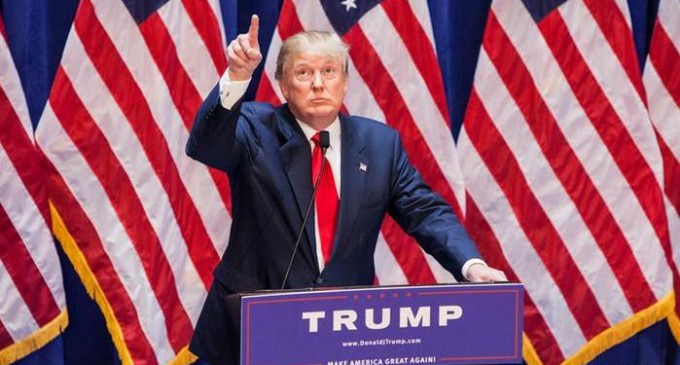 The mainstream media has gone into major overdrive trying to smear Donald Trump.

Frustrated by the Republican candidate's rise to the lead in his party's primary, numerous media organizations have began pushing the noxious idea that Trump is a 21st century version of Adolf Hitler.

The stated reason for this comparison is Trump's proposal that a temporary ban be placed on Muslim immigrants trying to gain entrance into the US, with opponents hysterically claiming that this proposal is no different from the ones that led to the Holocaust.

Thus, journalists have declared open season on Trump, publishing pictures that juxtapose the GOP frontrunner with the Nazi tyrant in attempts to link the two in the minds of impressionable readers. The fact that Trump hasn't actually proposed killing anyone doesn't enter into the equation: the media hates Trump, so therefore, he must be Hitler!

Read more about this ridiculous comparison at the link below: