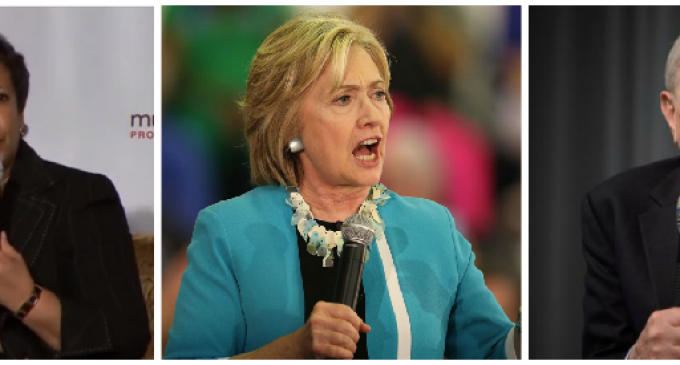 When the Democrats smell blood in the water, they attack with a virulence that makes sharks seem timid by comparison. This is especially true when the Republicans identified as as major threats to their agenda are people such as President Trump.

Fortunately for those on the right, some of those who go on the attack on behalf of the Democrats are an assortment of buffoons and nitwits like Nancy Pelosi and Maxine Waters. Some of their remarks are so inane and convoluted that it's almost painful to listen to them.

Now the Democrats are enmeshed in investigations that might likely show that the whole crooked bunch of them have committed illegal acts for which they can be successfully prosecuted. Perhaps a few of them might regret their actions. Others might come to wish them had kept their big mouths shut.