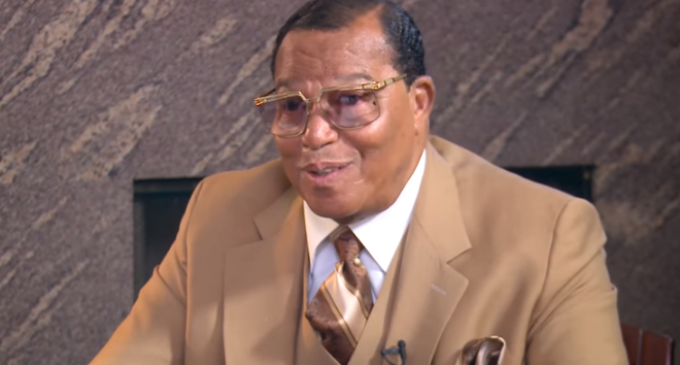 The leader of the notoriously militant Nation of Islam, Louis Farrakhan, praised Donald Trump's skepticism of Muslim immigration into the United States during an interview in Alex Jones. Luis Farrakhan laid the blame of the current migrant crisis at the feet of mismanaged American immigration and foreign policy, which he said has “united people against the West.”

Louis Farrakhan, who in the past admitted to all but ordering the assassination of Malcolm X and has a history of calling for violence against “White Devils,” said it was wise to vet incoming Muslims. Farrakhan said that hatred for America is indelibly running through the streets of the country. He makes no mention of his own influence in that regard.

Farrakhan is known to be duplicitous.