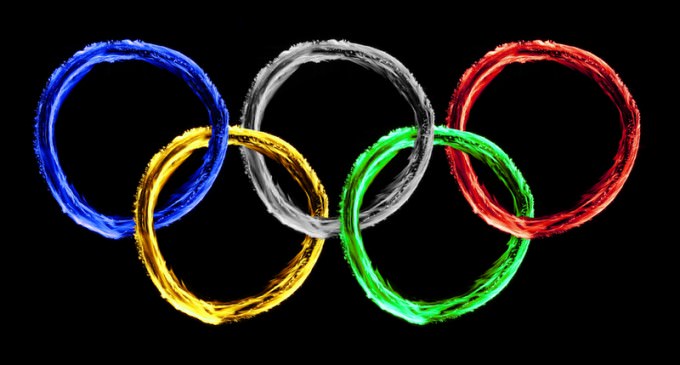 Los Angeles, which means “City of Angels” is bidding for the 2024 Olympics.  The Olympics were last held in 1984 at Los Angeles, and prior to that in 1932.  The ’32 Olympics are responsible for the building of the “LA Coliseum” which is located in the infamous “South Central” LA, recently known as the “spark” area of the Rodney King riots, and blocks away from Compton, California-the titled based movie called “Straight Outta Compton”.   Now, Mayor Gil Garcetti and his staff are selling the city as the new “Northern Capital of Latin America”.

see video and real facts on LA area next page