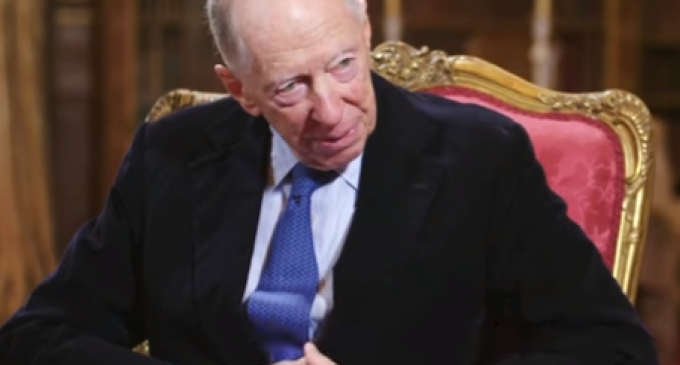 Lord Rothschild discussed in a recent interview that his family created Israel and influential in pressuring the British Government to support the Balfour Declaration.

Western and Middle Eastern political relations are extremely nuanced. Money governs the world. The decision to form Israel had far less to do with goodwill then serving the financial demands of global politics.

Zionism was not the glue that held the Rothschild family together.

Many family members objected to the creation of a Zionist state. Lord Victor Rothschild, 3rd Baron Rothschild even went as far as to oppose granting asylum or assistance to Jewish refugees during the Holocaust.

In fact, the 3rd Baron Rothschild was a member of the Cambridge Apostles, a secret Marxist society, at the time his family was throwing around the idea of starting a Zionist nation.

But, Lord Rothschild tells a far different tale. Yes, he is frank and sheds new light on this polarizing subject. However, a far darker narrative of history can ironically be inferred through this fascinating interview.