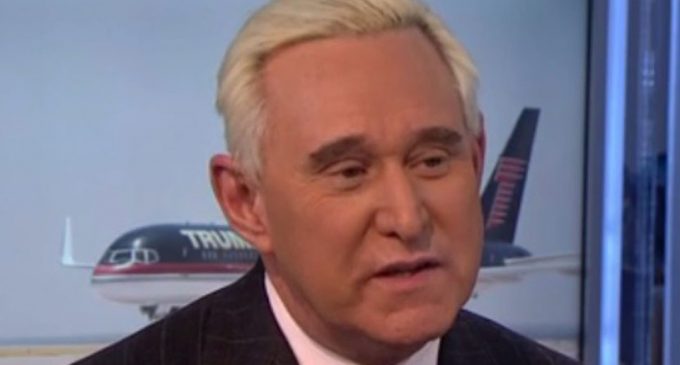 Political assassination attempts can be a reality in any country as we in the US know only too well. They are a stark reminder that holding public office or being close to power does carry some personal risks. While the Secret Service and other agencies do a superb job for those at the top, it is obviously just not possible to offer that level of protection to more than a few.

By the same token, assassination attempts can fall under the category of “false flags” — events perpetrated by one organization with the intent that the blame for the atrocity falls on an opposing group thereby creating an outcry for action. False flags have been used throughout history, although, by their very nature, it is seldom clear whether specific acts were part of a false flag operation or not.

A close Trump associate and long-time Republican activist claims to have been the victim of an unsuccessful assassination attempt. More on page two.