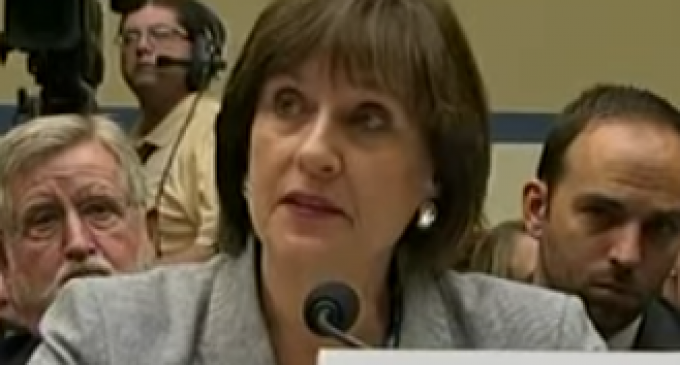 Lerner's troubles started in 2013, when it as revealed that the IRS had targetted conservative groups seeking nonprofit status. Groups associated with right-leaning causes were discovered to be subject to increased scrutiny, particularly when compared to liberal groups such as the occupy movement.

Despite this, Obama's FBI and Justice department claimed that no criminal wrongdoing had occurred — and Lerner escaped charges.

But now a new administration is in town, and they're not accepting the Obama administration's findings. In response, Lerner is using the oldest trick in the liberal playbook; she's playing the victim.

See who's she claims is threatening to kill her on the next page: