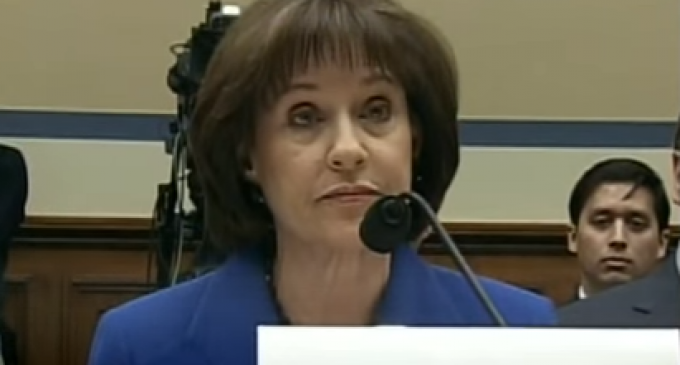 Lois Lerner may not be off the hook after all. Long after the former IRS employee oversaw the targeting of conservative groups seeking nonprofit status, Lerner may soon face criminal charges.

In the final moments of his presidency, Barack Obama mused that he would be the first president to leave the White House without a major scandal. That, of course, is ridiculous. From Benghazi to the Fast and Furious gunwalking scandal, the Obama administration had more than its fair share of scandalous moments.

But the only reason Obama was able to get away that lie was because his administration didn't allow scandals to be investigated. Instead, they worked with the Justice Department to make sure that no Democrat was ever charged with criminal wrongdoing.

And that's how Lerner got away without criminal charges.

But there's a new president in charge — and now Lerner might finally be charged.

Read about the most recent efforts to charge Lerner on the next page: