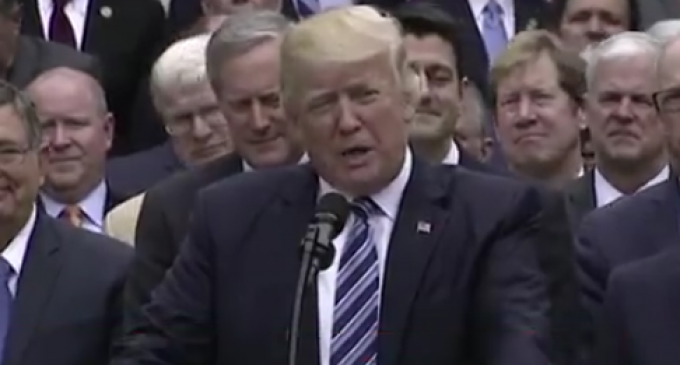 The bill was approved 217-213 in the House of Representatives, despite 20 Republicans voting “no” with Democrats. Although the vote broke pretty much along party lines, the defection of the GOP members took some of the shine off a much-needed legislative win for the president.

The bill now goes to the U.S. Senate, where it could undergo serious revision in order to get the votes needed for passage.

Learn who the GOP defectors were and what the prospects are now in the Senate on the next page.