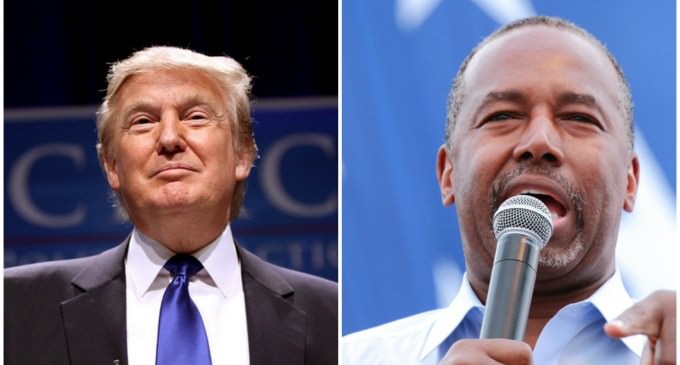 The liberal media are reeling with the latest Republican polls.  As Trump makes his statements on immigration, Carson states he would not vote for a Muslim president (at this time), and Fiorina slams Planned Parenthood as baby butchers, the liberal media has turned somersaults to discredit and promote outrage at all three candidates.

The polls following each incident, have the individual candidates rising significantly, proving that the liberal media is not only ineffective, but totally out of touch with main stream American.

This trend, which is so unique, can be contributed some say to the fact that these three are non-politicos, they are outside the political “establishment”.  Americans are responding.  Americans are telling the main stream media, and those big liberal websites attempting to create a scandal out of the statements these three are making, “we don't care, we want the truth”.

Are you surprised Americans are ignoring the scandal making of the MSM?