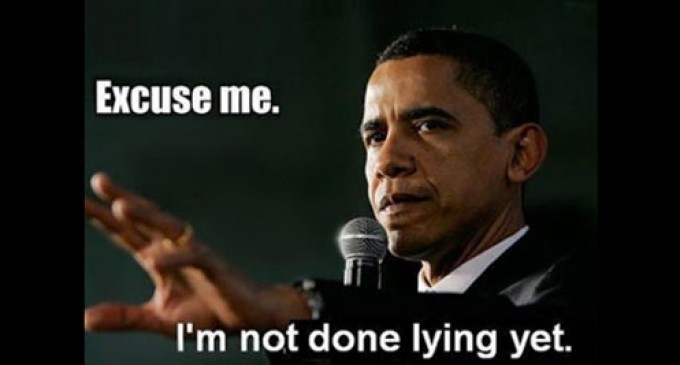 Repeating a lie doesn't make it so, unfortunately for the Obama administration's pet project, the Affordable Care Act.

Even liberal publications like New York Magazine are realizing what conservatives have known since the president began making promises about ObamaCare: the Act means many will lose their health care plan and be forced to accept a worse one, which they will pay more for.

White House spokesman Jay Carney wants you to blame health insurance companies for millions of cancelled plans, but the public – and astonishingly, even the liberal media – are not fooled. Watch this “Supercut” video produced by New York Magazine to see what Obama actually said, over and over: