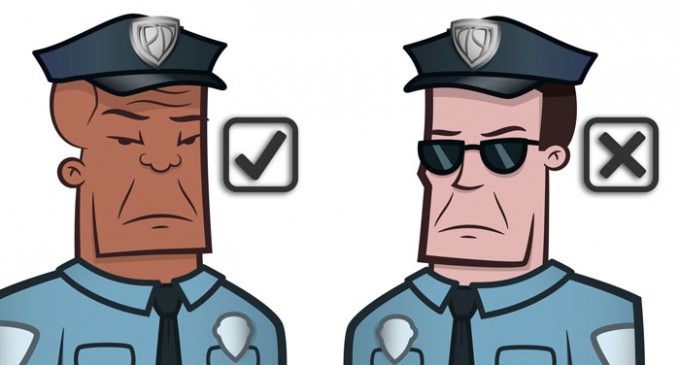 Since the deaths of Darren Wilson and Freddie Gray, police officers have been under severe scrutiny for their alleged bad treatment of minority groups. In the wake of the riots that followed these police shootings and the more recent events in Charleston, North Carolina, racism has taken center stage in America, breathing life into a new Civil Rights movement that social warriors and the media are taking full advantage of.

In the midst of all of this public outrage and cries of foul play, activists and politicians on both sides of the aisle have been pretty quick to point out the problems, but when it comes to offering solutions, nobody has anything constructive to offer, only ideas that don’t make any sense. Eugene S. Robinson, a newspaper columnist and former assistant managing editor of The Washington Post believes that the solution for discrimination by police officers is, well, more discrimination.