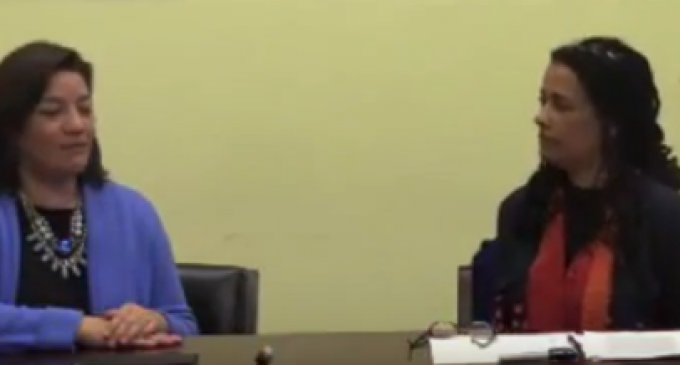 Not even America's treasured national parks and public lands are safe from the left's insane obsession with injecting identity politics into everything under the sun.

Taking their complaints straight to the top, a coalition of progressive interest groups have complained to President Obama that he is not doing enough to make such grounds “welcoming” enough to racial and ethnic minorities.

To that end, the group demands that Obama direct the National Park Service and other agencies to change the demographic makeup of their staff and personnel to reflect the diverse nature of the country as well as “actively engage all people.” What the former will accomplish what the latter would even entail is unknown.

But at any rate, the coalition says that this course of action is warranted because increasing numbers of Americans are members of minority communities. This may be true, but it's difficult to see what exactly it has to do with who's keeping an eye on Yellowstone.

Watch video of liberal activists saying park ranger uniforms are “threatening” to Latinos on the next page: