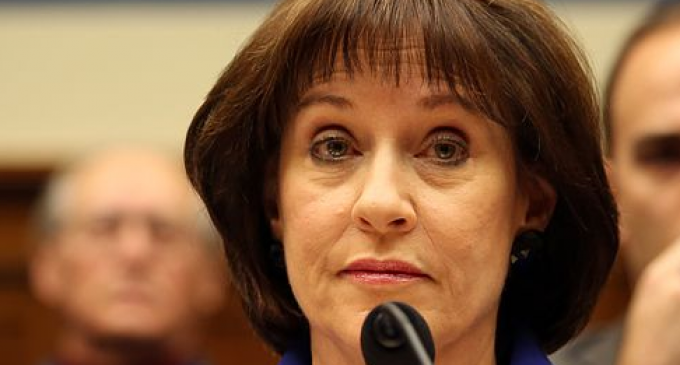 This kind of transference of blame is what bullies do best.  Back a few years ago, when the IRS was caught red-handed targeting Conservative groups, you'll recall that one of the first tactics that Lois Lerner used to defend herself (after initially denying such targeting) was to blame the Tea Party groups because there were too many of them applying!