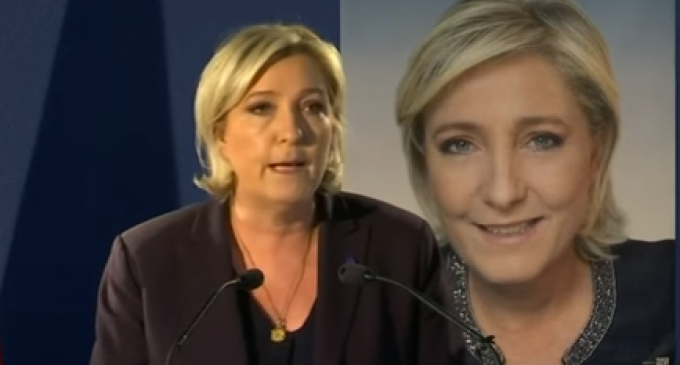 French presidential candidate Marin Le Pen faces the first round of France's presidential election this week. In preparation for the event, she's getting tough on radical Islamic extremism. She's calling for Mosques to be shuttered and “preachers of hate” to be expelled.

The incredibly harsh rhetoric used by Le Pen is warranted, given the current state of her country. More than any other western nation, France has seen an incredible rise in radical extremism and, as a result, terrorist attacks.

That's why Le Pen, who would otherwise be viewed as too extreme to win, has a very good chance of becoming France's next president. People aren't put off by the way she talks about migrants, they're excited by it. They want someone who will make France safe again, and Le Pen is their candidate.

Watch her latest call for strict border enforcement and radical deportation on the next page: