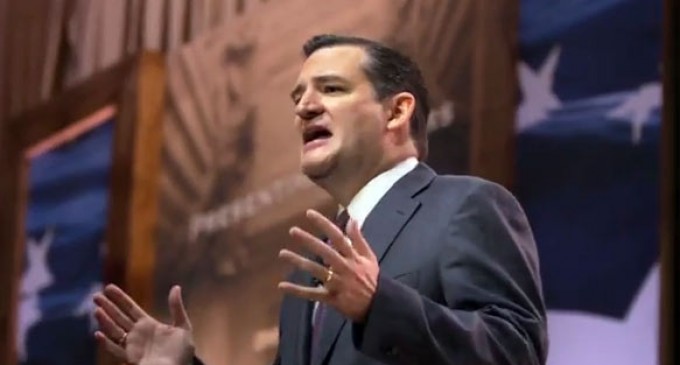 As Ted Cruz gains traction amongst Republican voters, his opponents are pulling out all the stops to keep him out of the White House.

Apparently, the likelihood that the Texas senator will get the GOP nod and eventually become president is too much for one of Cruz's fellow Texans. Indeed, this person is mounting the most serious challenge to Cruz's campaign this past election cycle.

Houston attorney Newton B. Schwartz Sr. has officially filed a lawsuit against the Republican candidate arguing that he is not a “natural-born citizen.” The charge in question is very serious as if the relevant authorities rule against Cruz, his run for the presidency will come to a very premature end.

See more information about the lawsuit against Cruz on the next page: