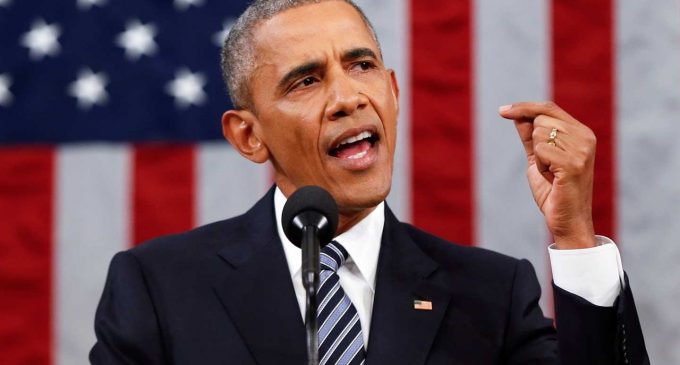 When Donald Trump secured the Republican nomination, Barack Obama probably thought that his legacy was secure. The man everyone said could not win was going up against Hillary Clinton, the woman who pledged to keep Obama's legacy intact.

Unfortunately for Obama, almost everyone got it wrong. Donald Trump won big in November, and now eight years of Obama-era regulations are set to be dismantled under the new president-elect.

But Obama isn't giving up. Despite having warned Trump to not over-use executive orders, the lame duck president is now using all the power at his disposal to keep Trump from undoing his fragile legacy.

Obama's latest last-minute power-grab has to do with offshore drilling. Trump may have campaigned on a promise to make America more energy independent, but if Obama gets his way, he may not be able to.

See how he's trying to keep Trump from drilling for oil off the American coastline on the next page: