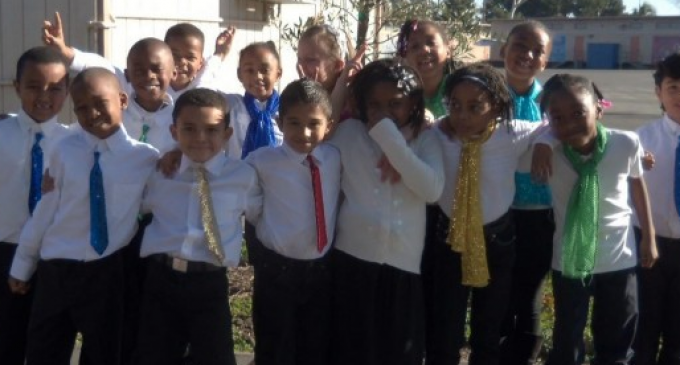 One of the most difficult things about terrorism, including the terror threats being broadcast by Islamic terror groups, is that there is so little logic to them. Their only purpose is to instill fear and disrupt society, and terrorists can strike anywhere, against anyone. It is also impossible to harden all targeted sites, because everywhere is a target. A master thief will go where the money is. An assassin will pursue a certain target such as a politician or a business leader. In those cases there is a clear goal, and as a result, there is a plan and a mindset that can hopefully be ferreted out in order to stop the illegal activity.

In the case of Islamic terrorism, there is no specific target, and killing grade school children playing at school is as attractive a target as killing senior citizens at an old folks home, or shoppers at a mall. And because the motivation and the objective are so hard to pin down, so, too, is the ability to forecast or prevent attacks or know where they will occur. It is as evil and as indiscriminate a behavior as could possibly be concocted.

That is exactly why it was so frustrating on Tuesday when officials at the Los Angelels Unified School District (LAUSD) received a bomb threat that was wide spread and at least reasonably credible.