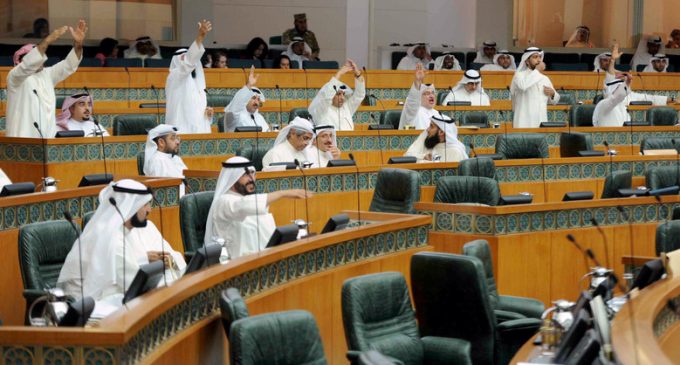 For all the screams from the left over President Trump's ban on travel from seven predominately Muslim countries, the actual percentage of Muslims world-wide who are affected by the ban is small. In fact, nations with some of the largest Muslim populations in the world such as Indonesia, Pakistan, Egypt, and Turkey are not part of the ban. So the claim that this is at an attack on Islam is simply not true.

It is an attack on the terrorists who are harbored in those seven countries, terrorists who present not only a threat to any nations they might visit, but also who, in many cases, are already at work destabilizing the nations where they currently reside.

If that's not enough to weaken the argument against President Trump's ban, page two will finish the job.