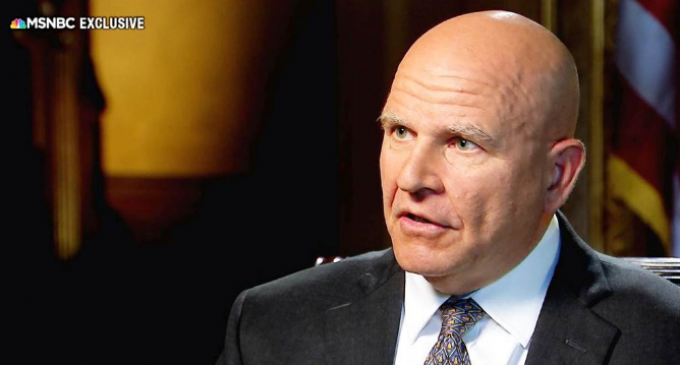 The biggest, best-kept secret in the US government used to be the way that people in positions throughout the departments could hide and be anonymous nearly their entire lives.  The Deep State was a state of being deep underground where no one could touch you, no matter how blatantly partisan or protective of the Establishment you were.

That was then, this is now.  Deep State might still be deep, but it’s no longer a state of untouchability.  Sometimes all it takes is a bit of digging.  After all, as much as the government wants to keep secret, there is still a paper trail for much of what they do.

Money may be spent, but it has to be appropriated from somewhere.  And when it is, it cannot just point to where it’s being spent, so they set up the fake initiatives and programs, or simply reroute it through multiple agencies.  As for personnel, they have a past.  Many of these people, having been initially vetted before entering the Secret Service or the intelligence community, are their own people after a while…after they’ve been Deep inside for a while and begin to feel comfortable.  That’s when they begin feeling comfortable enough to leak information to their buddies in the press.

Perhaps, that’s the reason why McMaster has been keeping so many Obama era holdovers in his department.  He is quite aware that they will leak.  Let’s not forget that McMaster is the BFF of Bill Kristol, a noted and maniacally Establishment NeverTrumper.  What would suit McMaster better than to have your enemy do your dirty work for you.

Read more on the following page about the Trump staffer who most likely voted for Hillary!