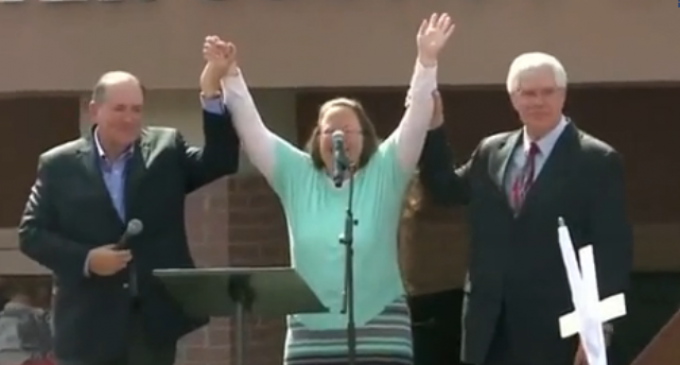 This new bill alters the marriage licenses so that they do not include the county clerk's name and also provides a place to mark whether they are a groom, bride or spouse.