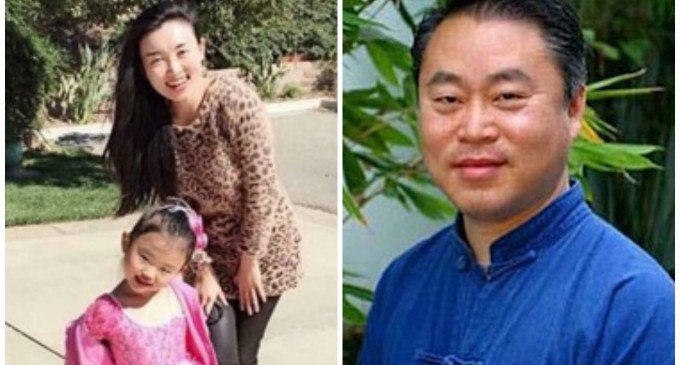 Dr. Weidong Henry Han, his wife, Huijie Yu, and their daughter, Emily Han, were found dead in March of 2016 from gunshot wounds. This death, unfortunately, is only one of many that have plagued holistic doctors for the past few years.

Santa Barbara County Sheriff Bill Brown stated that, “This was a diabolical, premeditated crime. One of the most odious that I have ever been involved with, or that this agency has ever or that this agency has ever investigated.  The bodies were all wrapped in plastic wrap. They had been duct-taped over the plastic wrap and they were all in the garage of the residence.”

An arrest has been made, but the details surrounding the investigation, including the fact the DOJ was part of the forensic investigation, again brings to mind the other holistic physicians that have died in the recent past and the suspicious nature of each.

See the video of this well-loved doctor and more details surrounding this devastating murder.