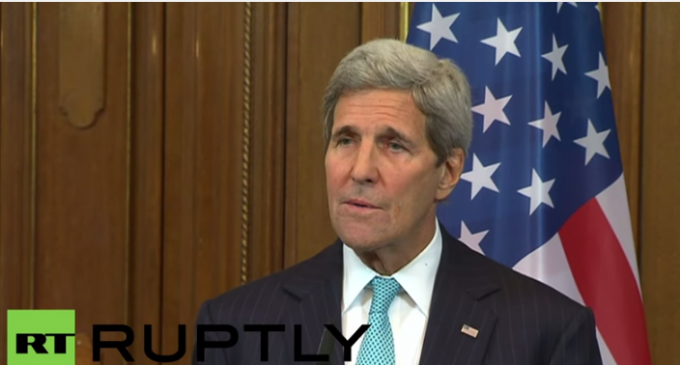 What part of taking care of our own does this Administration not get?  The American people are still struggling in a stagnant economy.  They are concerned about the lack of peace in the world and the migrants that have been less than peaceful at the various European boarders and yet Obama wants to bring in 100,000 migrants in 2017, ignoring the needs of the people he has sworn to protect.

There are not enough jobs for our own citizens, yet this Administration wants to spread these jobs thinner by allowing more people in to compete.