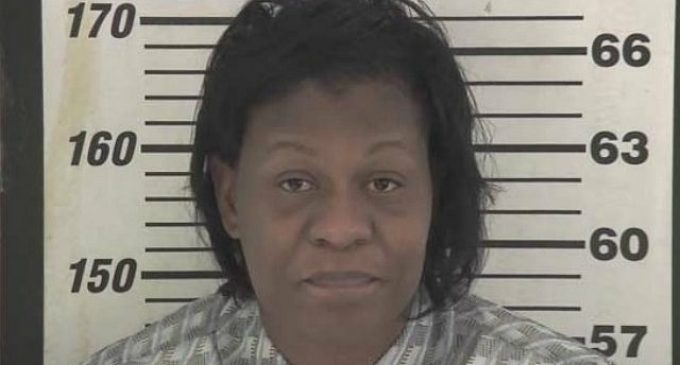 Food stamps have always been associated with big government expansion and control.

The modern day notion of food stamps sprung onto the picture during the 1930s. Secretary of Agriculture Henry Wallace launched a program in the throes of the Great Depression to help down on their luck families. Except people still had to pay half the cost. Families were offered the opportunity to buy government-issued orange stamps equivalent to their normal dietary needs. Except for every dollar of orange stamps purchased, 50 cents in blue stamps were handed out. Orange stamps could be used to buy the basics, blue stamps the foods selected by the government to be supplemental.

On Aug. 31st, 1964 Lyndon B. Johnson signed new legislation giving the food stamp program permanent legislative authority. This forms the primitive basis of our program today. And of course, we all know how government dependence and food stamp recipients expanded at unprecedented rates under Obama. There is a reason over 14 million more people received food stamps under Obama and why he refused to pass or sign welfare reform measures.

What is the current state of our welfare programs today and does this recent case reported on the next page reveal a larger hangover loophole in the system? This is worth investigating as these are our tax dollars being stolen and abused all in the name of good wholesome endeavors like feeding the hungry. Learn more on the next page