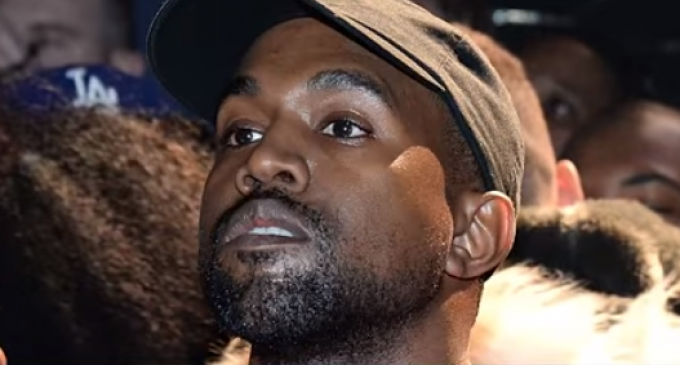 The past couple of weeks have been interesting for Kanye West. After being snubbed at the Grammy's, he went on a Twitter explosion of epic proportions, telling white people not to comment on black music, despite the fact that those white people gave his new album pretty decent reviews. However, that's not the cherry on top of this sundae of misfortune. On the same day, West took to social media to let the world know that he was $53 million in debt. That's a lot of millions. And here he is trying to identify with struggling African-Americans, who he happens to be several tax brackets above. After all, you'd have to be to become $53 million in debt. With all of this going on, many are wondering if his mental state is deteriorating.

Recorded backstage during his appearance on SNL, Kanye West can be heard cursing at Taylor Swift (who wasn't even there), during a rant that really didn't make any sense. Check out the audio on the next page, but be aware that it does contain graphic language.

Listen to the audio on the next page.