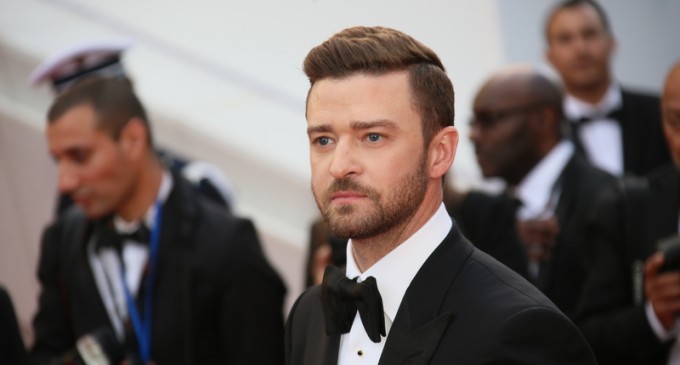 Can ya'll just grow up?  Justin Timberlake was obviously enjoying the BET Awards on Sunday night and tweeted out his appreciation and approval of actor Jessie William's “pro-Black Lives Matter” speech.   Yet the babies of movement, as well as supporters of Williams lashed out at Timberlake, claiming he was “appropriating” black culture.

And Justin, can you just be a man not cave into the Junior High antics on Twitter? Stand by your comment and don't apologize to those who have nothing better to do but pull their own version of race card.

Many of the comments take you deep into the mind of a culture that does not understand that imitation is the sincerest form of flattery.

It seems that if one is not black, one cannot properly enjoy and appreciate a speech or a lyric.

Check out the barrage of ignorant backlash on the next page.