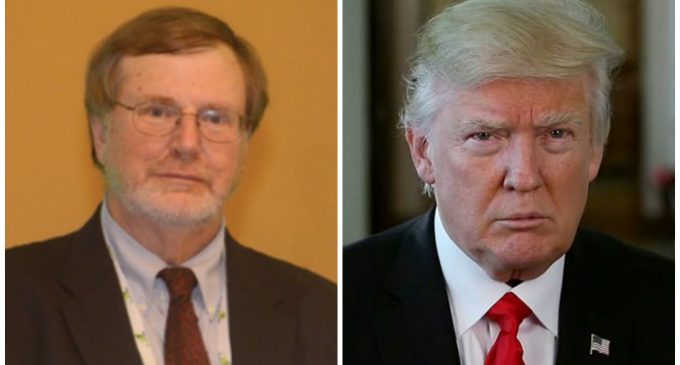 No one ever promised Mr. Trump that the job would be easy. He has an aggressive and challenging agenda as well as formidable groups who are prepared to oppose him on most all of is initiatives. That doesn’t mean that he won’t ultimately prevail, it’s just that there will be setbacks along the way. Surely, he must anticipate such obstacles. And he is certainly not one to roll over in the face of opposition.

This opposition can come from the lawless, such as violent protestors, as well as from those who are lawfully using their rights to oppose him. This would include various political groups including the Democratic opposition in Congress. He also has to battle much of the mainstream media which despises his agenda and cannot help themselves when it comes to injecting that bias into their reporting.

Another source of opposition is the courts — specifically judges who intervene to issue rulings against his programs. That’s an obstacle he just encountered as examined on page two.