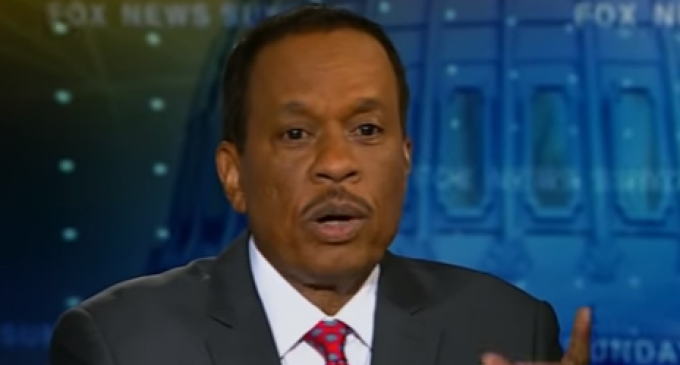 More leaks would certainly help Williams do his job. As the lone liberal host of The Five, he is often overpowered by the show’s conservative hosts. This is particularly true since Bob Beckel, the only other liberal regularly in rotation on the show, was fired last week for racist office behavior.

Like most other Democrats, Williams has embraced the liberal fantasy of Donald Trump’s impeachment. But — like every other Democrat — he doesn’t have any proof that Trump has ever committed a crime as president.

Rather than let go of the idea, Williams wants D.C. to produce and leak material that might help Democrats remove Trump from office. He might have believed his audience would be receptive to the idea, but the Democrat in attendance had reason to disagree.

See why Williams comments fell flat on the next page: