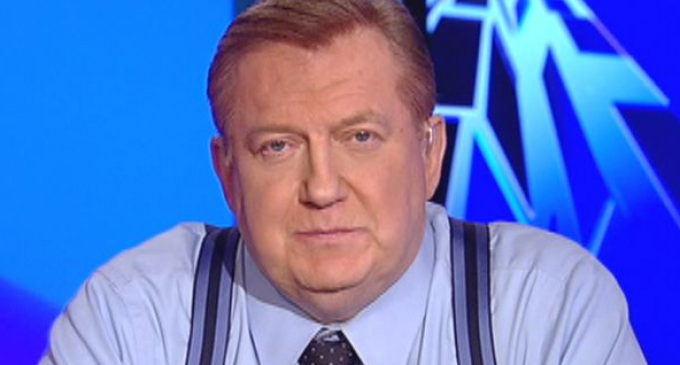 Fox News has just lost its fourth primetime star in less than a year. The story behind the latest termination might sound familiar to anyone familiar with the number one cable news channel’s recent struggles.

In the past 12 months, Fox News has lost Greta Van Susteren, Megyn Kelly, Bill O’Reilly, and CEO Roger Ailes. O’Reilly and Ailes were fired for allegations of sexual misconduct, Susteren left as a result of that misconduct, and Kelly’s private testimony to Fox News lawyers about the misconduct reportedly caused a toxic environment that forced her to leave the network.

The latest Fox News firing follows a similar theme. This time, however, it’s racism, not sexism, that’s forcing out a primetime star. Ironically, it came from one of the network’s liberal stars.

See what The Five’s Bob Beckel did that got him fired on the next page: