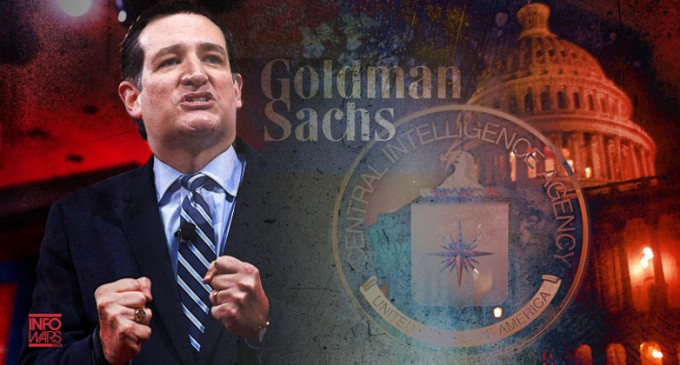 The face of Ted Cruz has been painted as one that stands for the people, but much fail to recognize the relationships and connections that make it impossible for him to actually fulfill any of the promises he plans to make if elected into office.

According to Infowars, with Republican demand to beat Hilary Clinton, and the Democrats for the final election, it is clear that many Republicans have fallen into the illusion that Cruz is a libertarian or renegade outsider — in reality he is nothing more than a “neocon insider.“

Cruz’s contradictions to his own policies like education reform, tax reform, health care reform, and many others may leave this nation bound to repeat another four years of the same agenda we have been seeing since the Bush administration.

Find out more on page 2.