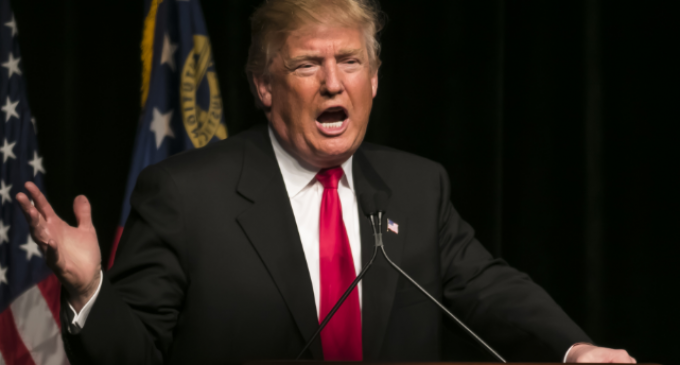 Donald Trump has been moving so quickly on his agenda and in fulfilling campaign promises that it's clear that he has had much of this all planned out for some time. So well organized are his plans and so well coordinated their execution that it is almost absurd to think anything else. It is almost as though he has been planning for this moment for quite a while.

Official Washington is not used to the sort of presidency that Donald Trump has delivered. The political class is used to politicians making claims during their campaigns to get elected, and then governing in a way that is very different, at least on some issues. President Trump does not fit that mold. He made number bold and sometime audacious statements, and now it turns out that he meant what he said. The establishment is in shock.

But just how long has Mr. Trump been considering his political positions and how he would implement his policies to “Make American Great Again?” More on page two.