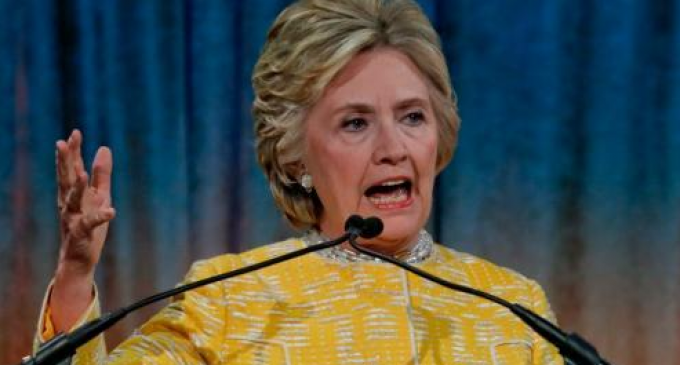 The Big Blame list for which Hillary Clinton's third failed attempt at gaining the presidency (2008, 2016, Recount/Electoral College Vote-Switch Attempt) continues to grow, resembling the honey-do list one usually receives while on vacation.  As a public service, I will elaborate upon this updated list.

The excuses only get better, friends. Let's take a look at my personal favorite on the next page: