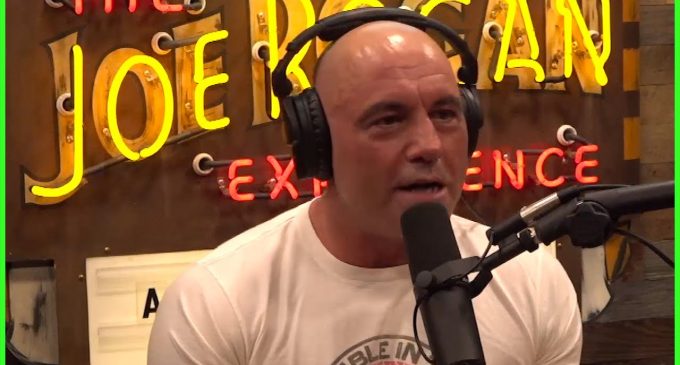 Joe Rogan, whose podcast, “The Joe Rogan Experience,” is one of the most popular in the world, tore into vaccine passports on Friday as it would bring the U.S. “one step closer” to a dictatorship.

Rogan claims that people who support vaccine passports don’t understand “the history of every single country that’s ever existed other than the United States.”

“When you give people freedom, you let people do whatever the f— they want to do, they actually find ways to succeed and grow and thrive,” Rogan continued.

“That's what's gonna happen with a vaccine passport. That's what gonna happen if they close borders,” Rogan said, referring to borders between the States.