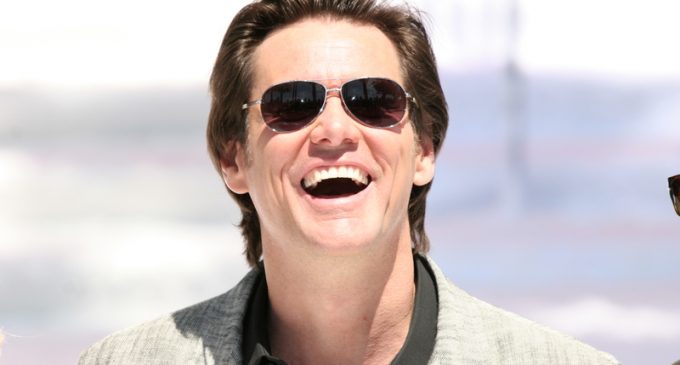 Actor and comedian Jim Carrey attacked President Trump and his supporters yesterday. Carrey is no stranger to controversy. He is after all one of the biggest defenders of the disgraced comedian Kathy Griffin.

People who truly know nothing can never stop talking. Nothing is off limits for the anti-Trump loathing movement. These people can’t stop themselves from glorifying murder while thinking they’re the best thing for the world since sliced bread.

So it’s little surprise that one of Kathy Griffin’s biggest defender’s is back out there doing his part to warn the public that death and Trump supporters go hand in hand.