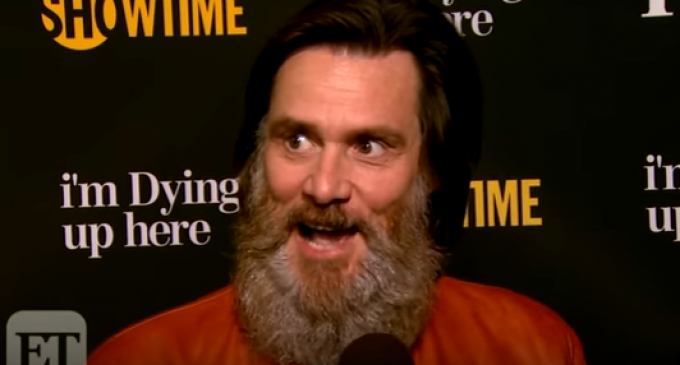 I have a prediction about where all this heading, but bear with me for a few minutes.

Americans are laboring under the misconception that Kathy Griffin made a mistake when she publicized a photo in which she was holding up a severed bloody head of President Donald Trump.  That was no mistake.  Don't believe anything you see in the mainstream media that says otherwise.  Don't believe her belated apology for the photo only after the backlash.  This was a purposeful promotion and she knew before the photo was ever created that it would be controversial.  She knew all of this…and still decided to proceed with the distasteful display.  But why?

Griffin is the type of comedienne who has made a career out of bullying and belittling others.  I'm not saying that's a bad thing.  Don Rickles himself was a master of that art.  If you went to a Rickles stand-up show, you were well aware of the repercussions if he happened to have looked in your direction and your acne had been acting up that day…or your hair wasn't quite behaving.  You knew that if he saw you, all bets were off.  He went at you relentlessly until he spotted another victim in the audience.  Hecklers were welcomed, but few, in Rickles' acts.  Knowing all this, audiences continued to pay for tickets to see him.

Griffin on the other hand is of the new school of comedy.  Joan Rivers made Griffin's take on comedy long before the D-Lister ever hit the stage.  But Griffin's talent was undeniable.  She was sharp, funny and in the Joan Rivers tradition, cutting.  But being an audience member in her show wasn't necessarily entering the battle zone, as it was in Don Rickles' acts.  Griffin was always more focused on actors and singers, denigrating them as often as possible and drawing laughs, as well as the ire of the targets of the jokes.  Even Melissa Rivers, daughter of Joan, described the Anderson Cooper BFF as having “S**t all over my mother's legacy.”

This whole business with the photo of the Trump beheading has stirred up a hornet's nest of comedians who are now circling the wagons and loaded for bear in order to ward off the “big, bad Republicans” who are out to get them.  Amazing how that works, isn't it?  Comedians who mock everyone else have now gotten their feelings hurt by people whose feelings they've hurt?

Leave it the Lefties to think this crap up…read on the next page for my brilliant prediction!