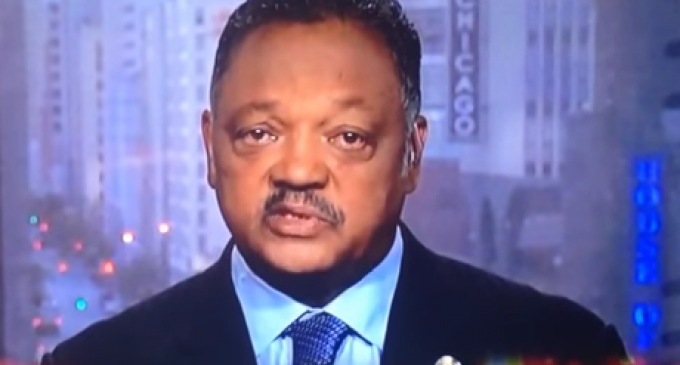 There seems to be a common misconception among liberals, when it comes to “assault” weapons and what they're capable of. Much like their views on politics, their knowledge of guns is based on fictional ideas that have no ground in reality. For example, during the July 10 airing of Fox News Sunday, the always wise Jesse Jackson made the outlandish claim that AK-47s cam take down airplanes.

Perhaps in Call of Duty or one of the many outlandish Jason Statham films, but definitely not in real life. If that were the case, there would be far more American planes crashing down over the Middle East. The Civil Rights activist and former democratic presidential candidate began his discussion by criticizing “military-style weapons on the streets.” If you take into account that the military uses many different weapons and that any gun can resemble something used by the military, if “military-style weapons” were removed from the streets, there wouldn't be any weapons left.

And that's exactly what the left wants.

Read what else Jackson said on the next page.