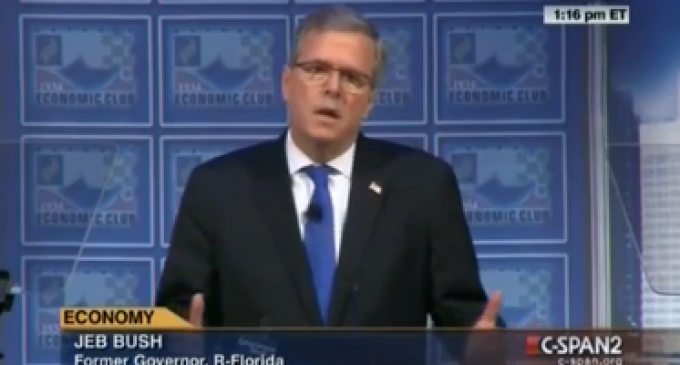 When it comes to illegal aliens coming across the border, or being flown in and settled throughout the U.S., it is certain that none of the politicians is going to be living next door to the new immigrants. Neither are they going to lose their jobs to the new arrivals because the immigrants will accept a lower wage for their work. It is tiresome to hear the various players, even on the conservative side, say that they we must secure the borders, knowing that every one of them is lying. Some are worse than others, of course. But they all lie about their real intentions.

The first thing to realize is that illegal aliens consume far more in social services than do American citizens. To hear some politicians tell it, these newcomers are all hard-working, dedicated folks just looking for a job and some financial and political stability.

It is true in some cases, but the reality is that the taxes paid by illegals are vastly offset by the social and welfare benefits that they are given. In places like Los Angeles, the cost to educate illegals has nearly bankrupted the second largest school district in the nation. The next thing to understand is that illegals are not just taking the “jobs that Americans don't want.” That is a load of hogwash easily dismissed when we learn that corporations are actually laying off American citizens and replacing them with immigrants, but first they are requiring the citizens to train the newcomers.

See which GOP politician is lying about immigration, page 2: