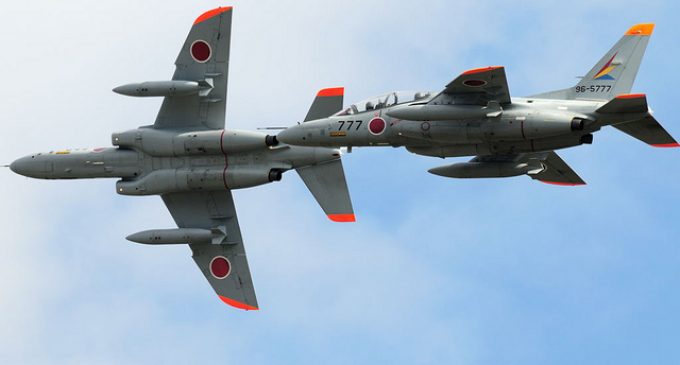 Those of us in the continental United States do not give much thought to the hostile intentions of North Korea due, primarily, to doubts about the ability of the Stalinist state to fire a missile all the way across the Pacific. Hawaii, as we've recently learned, might have more reason to worry. And if you happen to be living in Japan or South Korea, you probably are attuned to any news about the North Korean military.

In fact, tensions have risen in Japan to the point where there is serious talk within their government of developing their own ability to conduct a successful first strike against North Korea. It's a worrisome development we'll examine in more detail on page two.