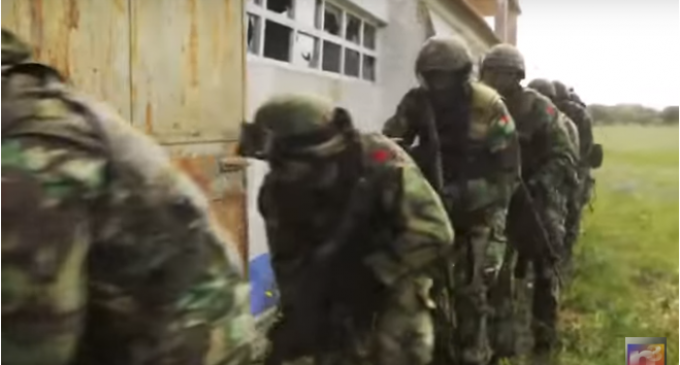 The U.S. military's Jade Helm exercise raised many eyebrows last summer, as many Americans theorized that the widespread military presence in the southwest was the first in a series of tests designed to acclimate American citizens to the constant presence of armed forces in their community, eventually leading to a full blown takeover of their communities by national and international armies.

That theory has been given a bit more credibility this week, as news of a new exercise, called UWEX16, has just been uncovered.

While the insinuation that the American military is prepping our minds for an eventual military takeover sounds irrational on the surface, the military itself seems to think that it is possible.

After all, the initial purpose of Jade Helm was to simulate a hostile American uprising, and the military's response against its own people.

Should UWEX16 prove to be a success, the American military could very well be one step closer to being tricked into a deceitful plan.

Check out Before It's News' elaboration of the supposed theory on page two and see for yourself: