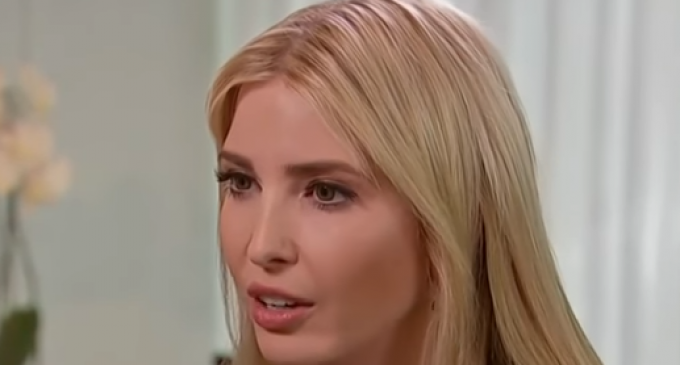 In Germany to attend an international conference on empowering women, first daughter Ivanka Trump raised the possibility of admitting more Syrian refugees to the United States.

Acting in her unpaid role as a special assistant to President Donald Trump, Ivanka said that bringing in at least Syrian children should be “part of the discussion.”

News media immediately tried to portray the comments as being at odds with President Trump’s previous positions on Syrian refugees. Find out more about what Ivanka said and the context in which it was offered on the next page.