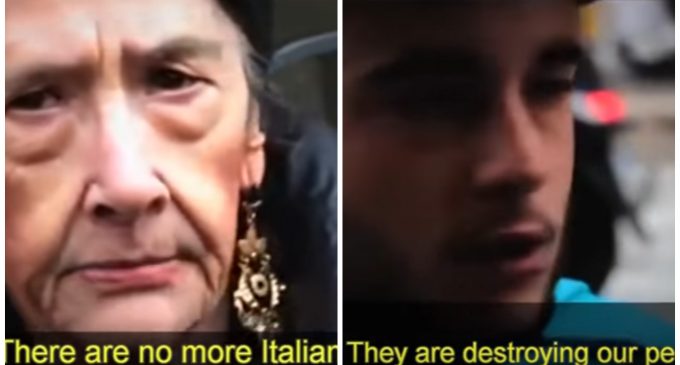 It's there for anyone to see who wishes to see. It's the result of uncontrolled immigration. It's the destruction of your culture. And fanatics such as Obama, Soros, Merkel, and many others have actively promoted it. Follow their lead, and you will wind up in the same tragic situation as the people of Rome.

It's an unpleasant fact that a significant portion of Muslim immigrants have no intention of integrating into their new cultures. In fact, it's common to see them establishing Muslim communities that show no respect for the laws and cultures of of their new home countries. Instead, they insist that those countries modify existing laws and traditions to conform to their particular view of Islam.

Germany is being torn apart by this sort of thing. And now the Italians in Rome are beginning to sense that they are becoming strangers in their own country. More on page two.