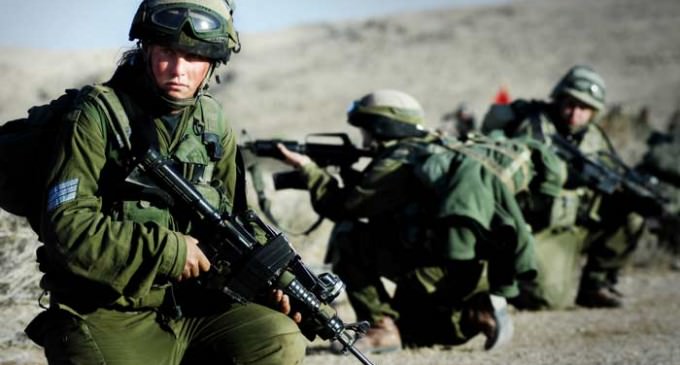 Israeli reports state that Iran is opening up a new front long the Golan Heights.   Israel Defense Forces have been conducting exercises, with probable outcome of an offensive.  This is Israel's response to dozen of terrorist organizations, armed with anti-tank weapons, machine guns, grenades and light weapons focusing on one of the communities along the border of the Golan Heights.  Israel has thus kept their borders secure, the possibility of the Iran/ISIS  gunning for the Golan Heights has Israel's Defense forces along the border on extreme high alert.

The following may be misinformation leaked by Israel, which in recent weeks understands it stands alone, feeling betrayed by the Iran Nuclear Deal.  Iran is an Islamic State, and ISIS and Iran have the same wide range goals–Israel must “go”.

But how reputable is the information about the movements? Learn more on the