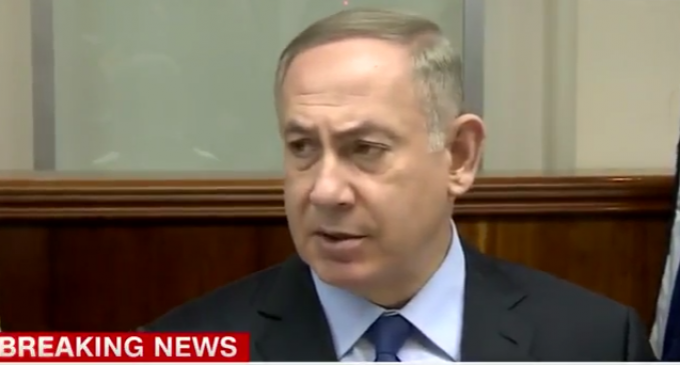 With it seeming like the whole world has turned its back on Israel, the Middle East's only democracy is preparing to retaliate against those who left it on its own.

Disgustingly, even the US was among those who betrayed the country thanks to the implacably hostile policies of the Obama administration. Like most of his fellow leftists, President Obama despises Israel almost as much as he does the US, as evidenced by his clear contempt for Prime Minister Benjamin Netanyahu. But as anti-Israel as Obama is, he couldn't bring himself to vote alongside the dozens of other countries that voted against the nation in the UN, choosing to take the coward's way out instead and abstaining from the vote.

Still, this signals how uncommitted Obama is to standing up for Israel, leaving the Israelis no choice but to stand up for themselves.